7 ways your WiFi could be causing you harm 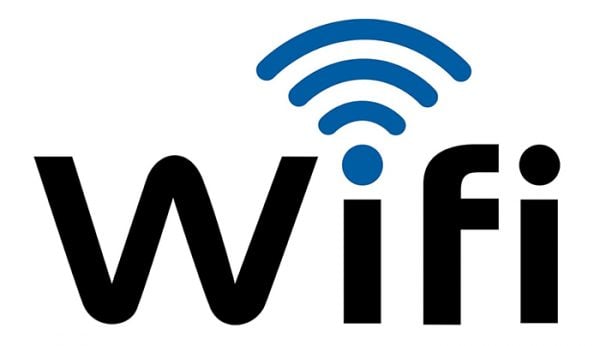 Click on the picture below to access the PDF file/Cliccare sulla immagine sottostante per accedere al file PDF: devices. The impact of working in an environment saturated with wireless radiation needs to be exploreed.
A questionnaire was prepared based on 18 non-specific health symptoms and medical conditions. It was circulated among professionals (n=200) in the Information Technology (IT) companies and the data was statistically analyzed.
Both male and female IT professionals possessed cell phones (100%), 19.66% used cordless phones and 2.25% of them used the landline telephones. When compared to the males, it was found that 80.4% of the females used wireless computer networks (p>0.01), 27.2% used the microwave ovens (p>0.01) and 47.8% used Bluetooth devices (p>0.001).
Significant non-specific symptoms (p>0. 001) seen in females were headaches, tremors, depression, blurred vision, irritability,
difficulty concentrating, chronic pain, pain in teeth and deteriorated fillings, and dryness of lips, tongue, mouth and eyes.
The males had poor short-term memory, difficulty sleeping and fatigue. Significant medical conditions noted in the females were allergies and asthma at 18.5% (p>0.001) and skin problems at 26.1% (p>0.01), and in the males were eye-related problems at 21.1% (p>0.01).

Non-thermal effects of wireless radiationneed to be investigated globally in the coming years. Please, find an accepted abstract for an upcoming conference, http://www.woncaeurope2016.com/ .

Here is the actual abstract text:

Background and aim: A rise in exposure to electromagnetic fields (EMF) in the general population in the last two decades (e.g. from wi-fi and mobile phone networks) coincides with a rise in prevalence of a broad array of health symptoms; often of allergic/asthmatic/oversensitivity character. Evidence is building up indicating that EMF exposure indeed is the cause of this increase, but possible harmful effects of EMF may present differently in different people and adaptation may occur. The aim of the present pilot study is to survey the possible associations between various common EMF exposure sources and a broad array of symptoms and signs. Moreover, this study will test the usefulness of a questionnaire constructed for the purpose and provide data to design larger future studies.

Conclusions: Several significant associations were found in this broad pilot survey of possibly EMF-related health problems. Mobile phone towers seem to be the most problematic of the various EMF exposure sources; this association may well be confounded by attribution bias. The counterintuitive association of fewer symptoms with increased presence of wi-fi may be explained by selection and adaptation since the questionnaire was electronic, and people can shift to cable-based internet at home when they claim wi-fi is affecting them.