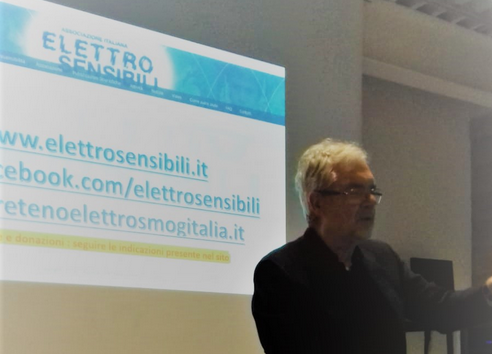 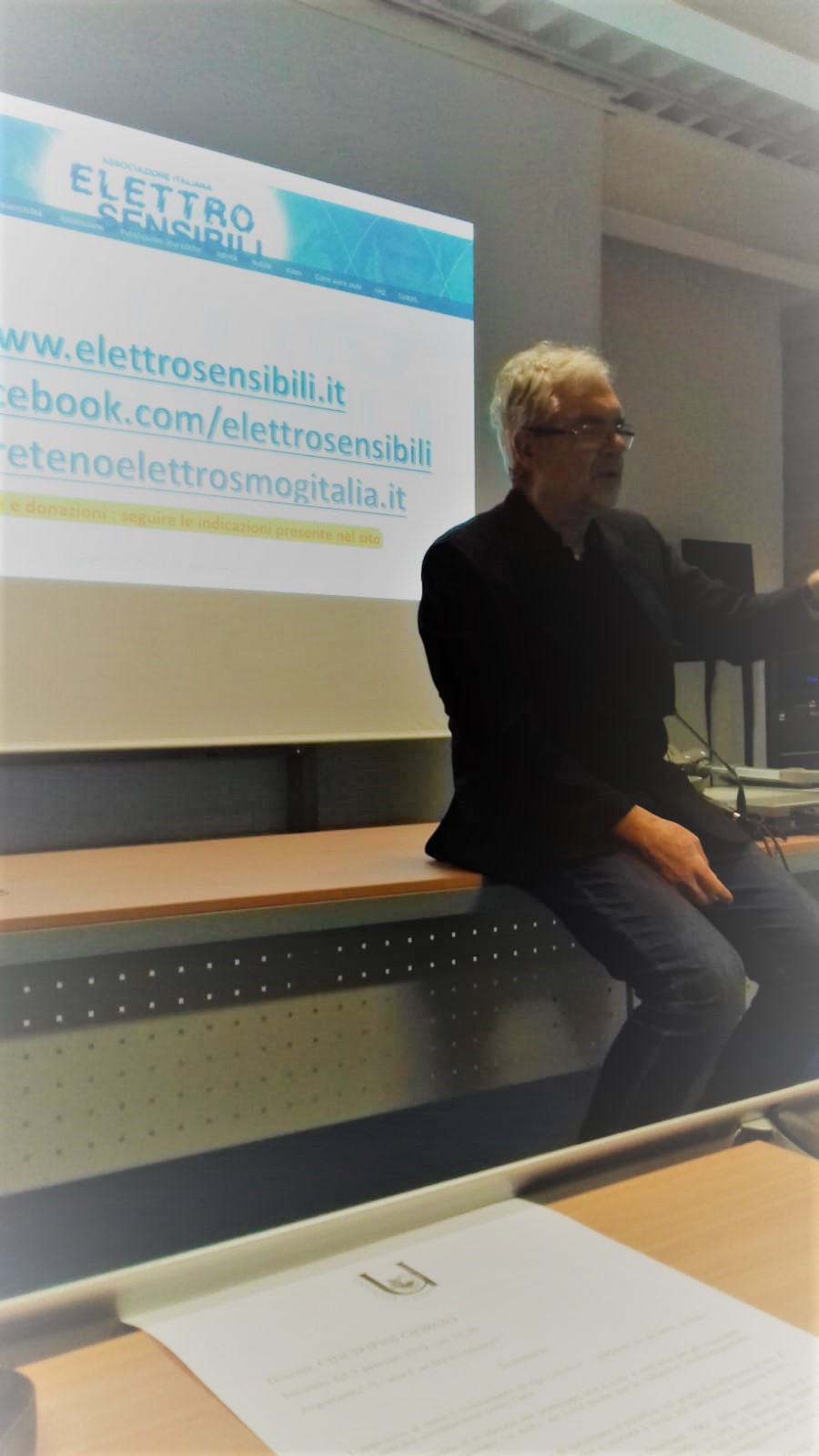 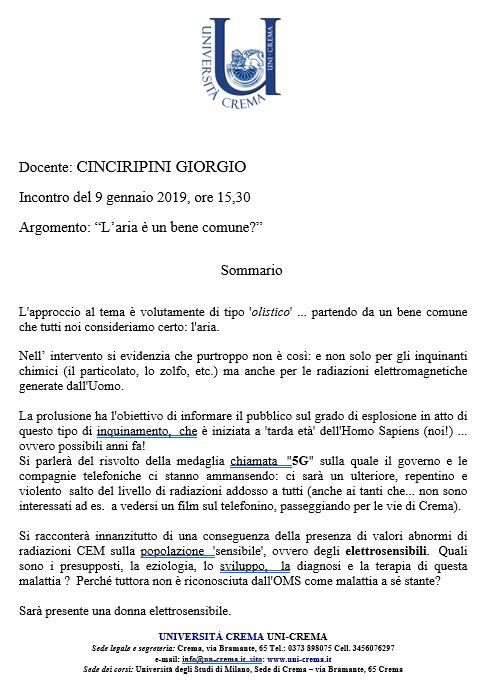 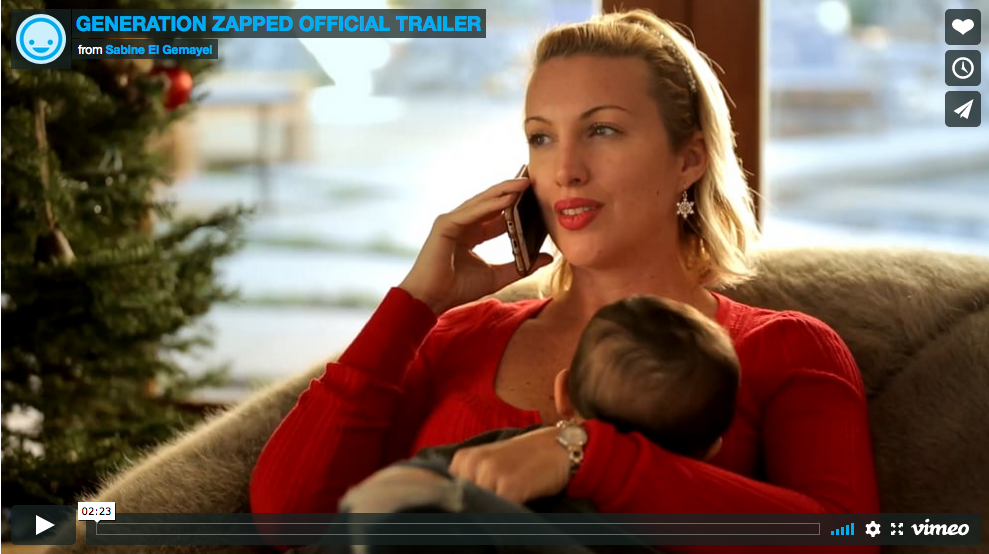 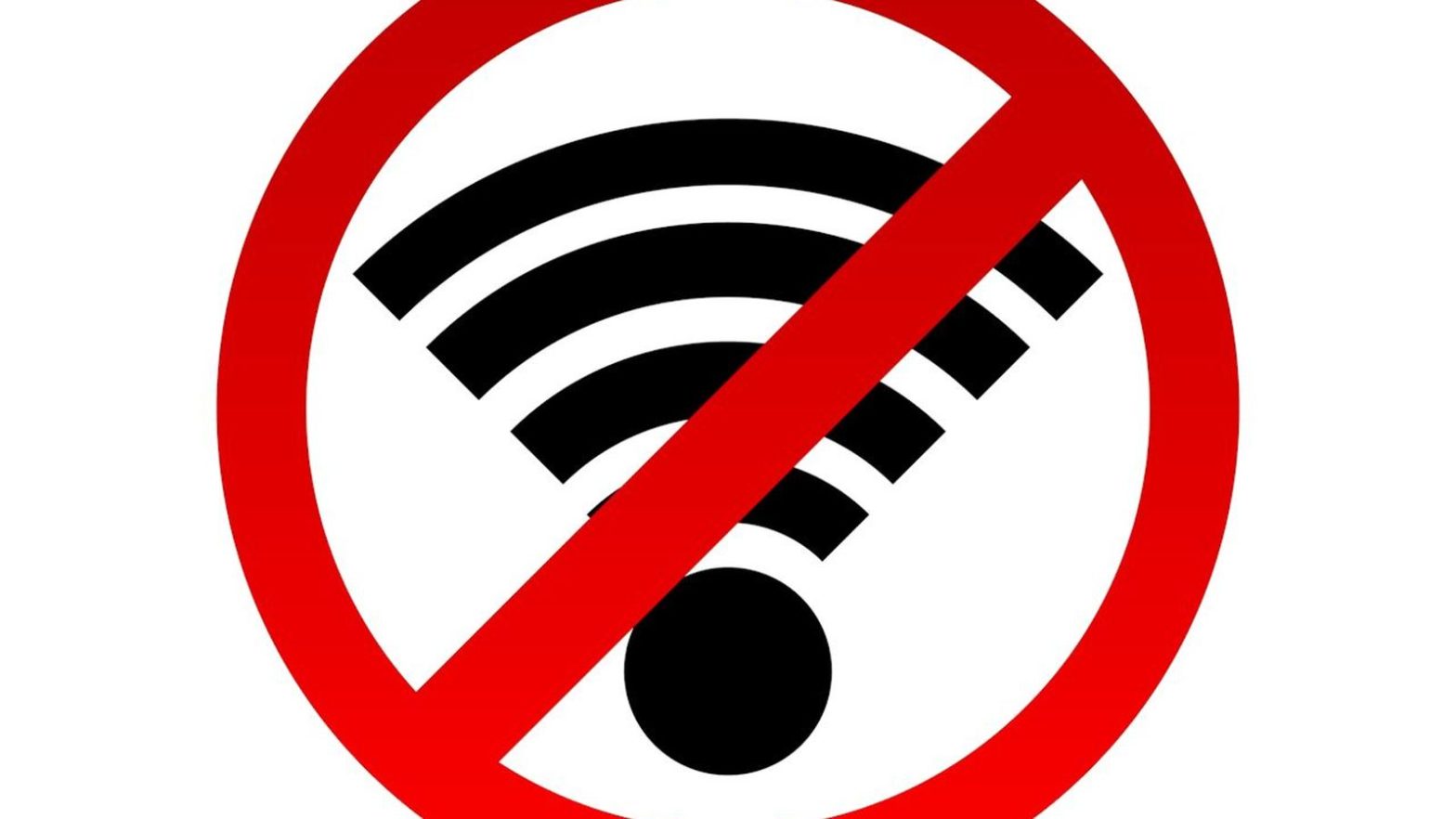 An urgent message for all humanity:

electromagnetic radiation is damaging our babies, brains, bodies and planet

The following letter (sent to the Mayor of Vancouver, Gregor Robertson, and the Canadian Prime Minister, Justin Trudeau, on 15 June 2016) has generated an overwhelming response from people all over the world. Many of them have electromagnetic hypersensitivity (EHS), but some of them are discovering this information for the first time and are alarmed by how much it has been distorted, downplayed and denied by those elected to protect our well-being. They have shared their own personal stories and some of them have also written to Robertson, as well as their own elected officials, expressing their concerns and calling for this issue to be urgently addressed.

The letter has gone viral, reaching thousands of people. It has been shared on social media, distributed on various networks, sent out in newsletters and its content re-purposed for other cities.

The information contained in this document applies to most developed countries, since Wi-Fi, cell phones and cordless phones are everywhere, saturating our environment with rapidly rising levels of radiation that’s affecting more and more people every day. I encourage you to share it as widely as you can, even if you are not personally (or knowingly) affected.

The more people I speak to about this, the more I (and they) realize that we’re all affected, in some way—some so severely that they can no longer function normally. I receive letters every day from those who are desperate for a solution and a safe place to live. I hear horror stories—a teenager committing suicide because she’s been forced to sit beside a Wi-Fi router at school, even though it makes her seriously ill; adults who have taken their own lives because there is nowhere for them to lead a normal life; and a 10-year-old boy who can no longer go to school as the Wi-Fi causes blinding headaches and makes him vomit. (For a list of symptoms of electromagnetic intolerance, see page 13.)

As much as 50% of the population in many developed countries will be affected by electromagnetic radiation by 2017.

The questions on pages 20 & 21 raise some key issues that politicians, decision-makers and Internet service-providers have an obligation to answer—but will be unable to, since the proliferation of electromagnetic radiation is now so vast and is escalating so rapidly that there is no way to measure, monitor or contain it.

As of 3 July 2016, I had not yet received a reply from Robertson or Trudeau, but I will be following up with them personally, sharing the many stories and messages I’ve received and alerting them to the growing public awareness of what’s really going on. Change will come as a result of your involvement. There is a tipping point for everything—your tolerance for the rising radiation, as well as the pressure we can collectively bring to bear on those tasked to protect our health, safety, human rights and natural environment.

We’re all in this together. UPDATE 29 August 2016:   An auto-translation of the legal decision in the High Court of Madrid, which found in favor of an EHS sufferer, an ex-employee at Ericsson, is included in a post published on Dave Ashton’s blog, “Being Electrosensitive”:
“Spain – EHS Legally Recognised”.

3 August 2016
[Note:  Google translation – we corrected the grammar only in the sub-headings and where very evident.  We are seeking a person fluent in English and Spanish to provide a better translation of this article.]A statement considers first the “electrosensitivity” as grounds for total permanent disability

A recent ruling by the High Court of Madrid, No. 588/2016 dated 6 July 2016 (rapporteur Mr. Miguel Moreiras Cabellero) has recognized for the first time a situation of total permanent disability for the exercise of the profession of a telecommunications engineer suffering from a rare syndrome, “electrosensitivity syndrome (EHS)”, which prevents him from working in environments with electromagnetic fields. It does not recognize, however, an absolute permanent disability.

This little known syndrome causes a number of symptoms (headaches, sleep disorders or muscle aches, even aggressive), now recognized for justice as incapacitating, whose origin is exposure to electromagnetic fields.The engineer suffering from this syndrome had appealed the sentence in supplication Instance Labour Court No 11 of Madrid, which dismissed his petition and acquitted the National Institute of Social Security (INSS), which had denied the economic benefit.

Now the Supreme Court of Madrid has given reason: his illness prevents him from working as an engineer in telecommunications, but believes that he can work in environments that do not present electromagnetic pollution. But, we wonder, what office currently has no wifi?

He was denied a disability benefit

The appellant, who worked in a known technology multinational, had initiated a sick leave for temporary disability due to common illnesses, and subsequently record of permanent disability.

An initial medical reported that “it is not possible to establish definitive functional limitations electrosensitivity syndrome” and proposed no qualification of the worker as permanently disabled by not presenting anatomical or functional reductions that reduce or remove his working capacity.

In view of these reports, the INSS issued a resolution dated June 6, 2014, by which it remembered deny the actor disability benefits, not reach the injuries suffered by a sufficient degree of reduced working capacity, for constituting a permanent disability.

The Social Court No 11 of Madrid dismissed the claim, considering that his case could not be considered as “absolute permanent disability” requested by the actor.

The key to the favorable judgment: a report of public health

The applicant had in his favor with an expert report Hospital of Guadalajara, in which the patient’s symptoms were described to work “in the presence of this exposure to electromagnetic fields”. Symptoms such as headache, tinnitus, insomnia and other disorders such as mood changes, nervousness, irritability or aggression, etc., that “improved by moving away from their exposure.”

The court finds that “total permanent disability of the claimant for his usual profession of Telecommunications Engineer because of chemical sensitivity that have or electromagnetic hypersensitivity the Spanish Ministry of Health has called in its version of the International Classification syndrome is reasonably accredited ICD-9-CM disease within the group of non-specific allergies. ”

As stated in the contested judgment, the appellant is required by his profession to work in sensitive environments, being in constant daily contact with computers in an environment where there are electromagnetic fields, radio frequency wireless and mobile connections.

This syndrome, according clarifies the court in its judgment, is an allergy that causes in those who suffer loss induced tolerance, for most recurrent outbreaks, “the radio pollution, cordless phones, mobile phone antennas, WIFI, requiring who affects to minimize their exposure in the home and work environments and avoid places with electromagnetic pollution “.

Unable to work as ‘teleco’

Therefore, the court finds that he is unable to work at his workplace (a multinational dedicated to providing telecommunications equipment and solutions).

Proved circumstances, lead, continued the judge, “a reasonable decision to declare the applicant in a situation of total permanent disability for his usual profession of Telecommunications Engineer derived from common illness entitled to receive the corresponding financial benefit under the provisions Article 137.4 of the General Social Security Law. ”

The court, however, considers that it can not appreciate a complete inability, because although the plaintiff is unable to work in environments with electromagnetic pollution, this situation does not occur in all sorts of places, so he can work in so-called unpolluted “white zones”.

Furthermore, with regard to multiple chemical sensitivity that also suffers syndrome, as discussed in the Background of Fourth Law of the judgment of the Court, ” it is not possible to establish permanent sequelae , ” and this lack of permanent limitations prevents estimate its claim to be declared in absolute permanent disability pursuant to the provisions of article 136.1 of the General Social Security Law.

Recognition of little known syndromes as a cause of work disability has in recent years battle in court. Conditions that cause a high impact on people who have it, and do not seem to receive the public attention it requires.

The case of telecommunications engineer at the High Court of Madrid has recognized incapacity for suffering electrosensitivity is relevant to be the first time that this condition is considered as the main cause of disability.

The case of “fibromyalgia”

Although this condition was included in the International Classification of Diseases by the World Health Organization (WHO) in 1991, it has long been considered as “sham” and not a real disease.

The most recent case law, especially in Catalonia (Judgments TSJ Catalonia June 23, 2014, to February 24, 2015, to June 5, 2015, or November 3, 2015) has begun to recognize the importance of fibromyalgia and chronic fatigue syndrome as a cause of declaration of incapacity for work.

In these judgments underlying the idea that the disability must be understood as the loss of capacity for serious anatomical or functional reductions that reduce or nullify the labor capacity, and without that would inhibit the rating the possibility of recovery of working capacity when it present as uncertain or very long term.

There are people who report a sensitivity to electromagnetic sensitivity. Although it has been difficult for the environmental health and medical communities to define, individuals with electromagnetic sensitivity report various symptoms including but not limited to fatigue, weakness, neurological issues, immunological issues, gastrointestinal issues, increased irritability, lack of ability to think clearly and quickly, sleep disturbance, overall malaise, and anxiety.

Despite the medical community’s difficulty in defining electromagnetic sensitivity, individuals with the condition may benefit from job accommodations. The following is a quick overview of some of the accommodations that might be useful. To discuss an accommodation situation with a consultant, contact JAN directly.